Gordito is a young boy who's father died in a circus accident. He wields his dead father's guns and grew a mustache from sheer will. He rides his own raptor named Yoshi. That makes him the coolest twelve year old ever. 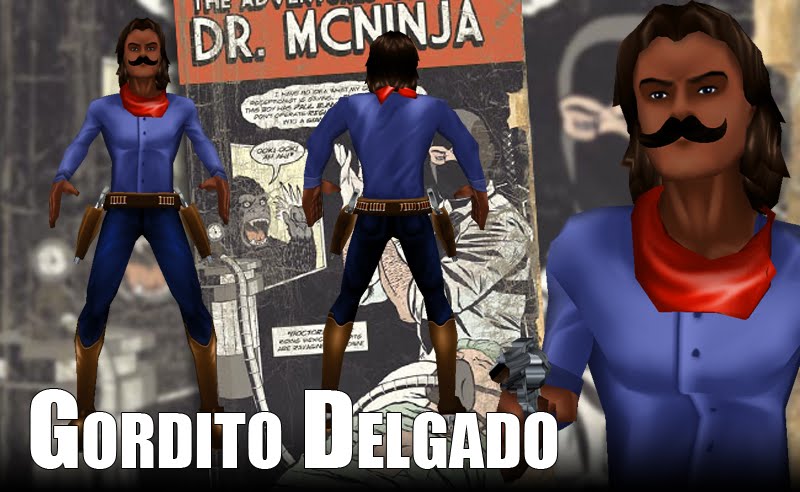