Johnny Domino gained his powers from piece of shrapnel that embedded itself in his head after his car was struck by a cable car that had been hit by a burst of energy known as a "jumpstart", while not unconditionally telepathic, could hear evil thoughts, could see in the dark and did not require sleep. His costume and equipment were merely makeshift items from hardware stores and the like, plus a kevlar vest his father lent him. 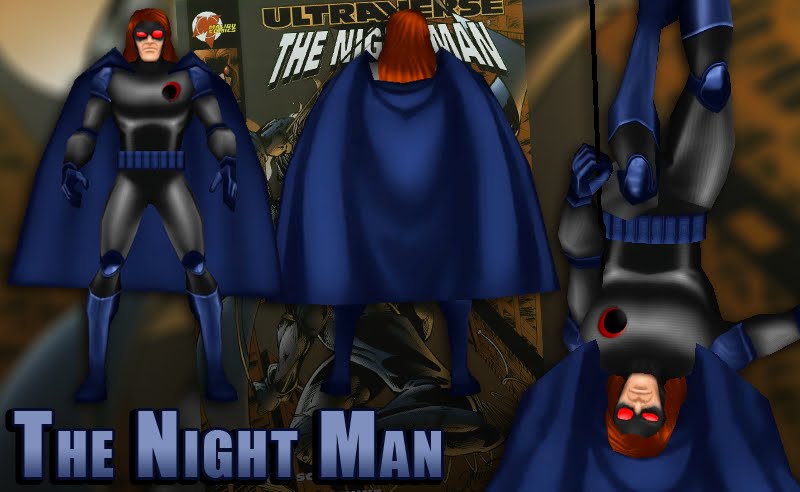